Chandigarh: All five candidates who had filed nominations for the March 21 Rajya Sabha elections from Punjab were elected unopposed to the Upper House of the Indian Parliament yesterday. 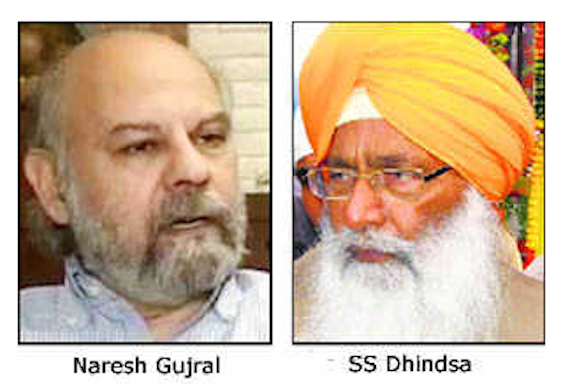 The Congress would be represented by new faces –former PPCC presidents Partap Singh Bajwa and Shamsher Singh Dullo – in the Upper House. In the previous term, Ashwani Kumar and Manohar Singh Gill, former Union ministers, were representing the state Congress in the Rajya Sabha.