New Delhi: The President of Delhi Sikh Gurdwara Management Committee (DSGMC) Manjit Singh GK referring to the fall in growth rate of Sikh population in India by 0.2% called upon the Sikhs living in India and world over to watch their count and be careful as Sikhs are already in a microscopic minority and fall in the growth rate could be of serious consequences in the days to come for future generations. 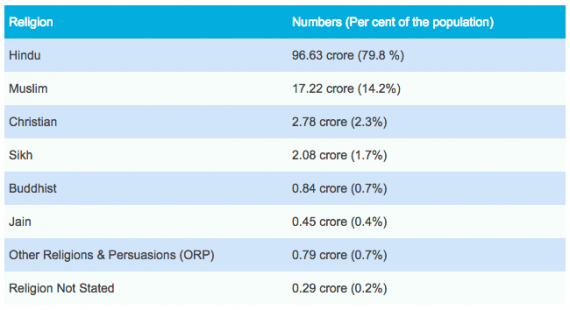 “Sikhs are a martial community and they don’t need any introduction as they are famous worldwide for their achievements in all the fields, be it – sports, army, industry, entrepreneur, business, information technology and they constitute a strong skilled work force world over, which is despite a very less number,” he adds.

He further adds, “I am sure Sikhs would continue to do well in all the fields but when the head count matters in today’s world we must not come down from what we are now,” issuing an Sikhs.