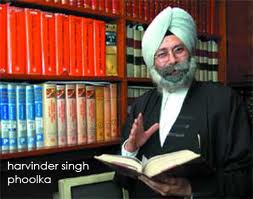 It appears that Badal Government intentionally wants to lose this case to wash off its hands from this issue. The hearing in the case is still going on. I appeal to the people to empress upon the Badal Government to engage some top most Lawyer to defend the powers of the Punjab Government to decide about remission of sentence of Prisoners.