New York: Sikh Research Institute (SikhRI) will be holding it’s upcoming Webinar on topic: “Rethinking 1984 and the Indian State’s Relationship to Hindu Nationalism”. This Webinar will be held on June 13 (Saturday) at 12 to 13:30 EST.

What is the presentation about?
The attack on the Darbar Sahib in the June of 1984 was a defining moment in contemporary Sikh history. The standard narrative promoted by the media and the Indian state in its White Paper on the attack have largely ignored the communal motivations of the state as they relate to its inextricable relationship to Hindutva. We will survey contemporary conflicts, in particular the desecration of the Babri Masjid in 1992 and Gujarat in 2002, to understand the significance of the state-sponsored terror in 1984.

Who is the presenter? 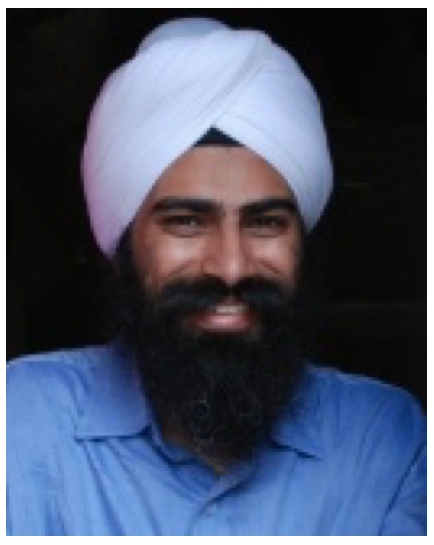 Harpreet Singh received his PhD in South Asian Religions from the Committee on the Study of Religion at Harvard in 2012 and served as a member of the faculty in the Department of South Asian Studies at Harvard. He previously held various senior management positions in the New York area. He left his career on Wall Street to help found the Sikh Coalition in the wake of hate crimes against Sikh-Americans after the September 11, 2001 attacks. He serves on the Board of Trustees of the Sikh Scholarship Foundation and on the advisory board of Institute for Asian American Studies. Harpreet received his Master of Theological Studies degree from Harvard Divinity School and received training in Persian, Arabic, Sanskrit, Brajbhasha, Urdu, French and German. He obtained a Bachelor of Science in Computer and Systems Engineering from Rensselaer Polytechnic Institute. In 2003, along with Desmond Tutu, Harpreet was honored with the James Parks Morton Interfaith Tribute by the Interfaith Center of New York for his work to help heal local communities on the grassroots level..

Register here for the webinar: