Ropar: As per the media reports the Ropar police has filed a charge-sheet in a molestation case registered against AAP MLA from Ropar Amarjit Singh Sandoa. 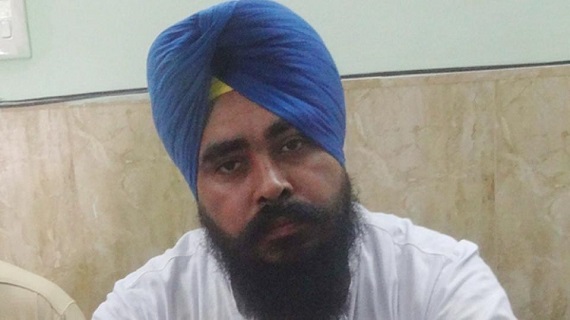 It was back in July this year that his former landlady in Ropar had lodged a police, in which she alleged that he had pulled her “dupatta” and pushed her when she went to his house to demand pending rent and other dues on July 28.

Following which the police had booked him under Sections 354 (assault or criminal force to woman with intent to outrage her modesty), 294 (obscene act in public place), 506 (criminal intimidation), 509 (word, gesture or act intended to insult the modesty of a woman) and 323 (voluntarily causing hurt) of the IPC, media reports said.

The SSP, Raj Bachan Singh Sandhu, claimed that the SIT, prima facie, found the allegations against the MLA true, notes The Tribune (TT).