Rule of Bureaucracy under Badals Not Different Under Amrinder Singh

It is rare happening in the past four decades when Punjab ministers forced a defiant Chief Secretary representing ‘real governance’ to be removed from office. It also amounts to mellowing down of the Chief Minister whose aristocratic style has made him inaccessible even to party MLAs. 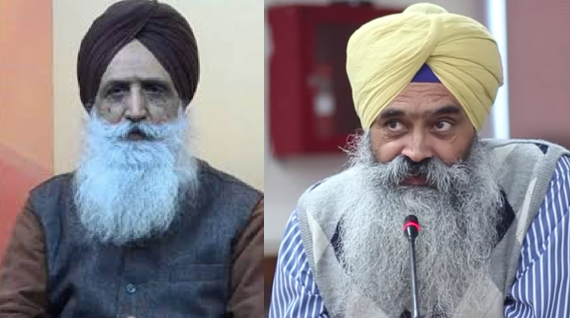 As Punjab underwent a long-stint of President rules since the 1980s, the national bureaucracy with police domination have been ruling Punjab with “elected” political heads proving themselves to be merely a ‘front’ for implementing Delhi’s National Agenda through Indian cadre IAS, IPS officers. This amounted to internal colonisation of Punjab. Local weak politicians with least administrative experience could never stand up before the top Indian bureaucracy which also relegated the Punjab cadre officials to a second position.

Is it not a parody of democracy that a majority of Punjab politicians of mainstream parties have climbed to the political ladder, won elections and held positions with active support of bureaucrats and police? Beant Singh’s government was virtually a ‘police raj’ with most of Congress MLAs won polls under police support.

Anyhow, a façade of democracy and an illusion of governance by “elected representatives of the people, for the people” have successively been maintained even as Central government policies have remained in force in Punjab.

Capt Amrinder Singh’s excessive dependence on the top bureaucracy is no secret. That is why his rule brought no freshness and he is not perceived as a different ruler than the Badals’. He is continuing with some Badals’ policies and also failed to take a cudgel against earlier regime’s corrupt practices despite his promises to the otherwise before elections in 2017. Sand-mining, cable, Bus transport ‘mafias’ are still ruling the roost, and narcotics flow is least controlled. The Bargari sacrilege case has not been resolved properly leaving an impression with a majority of people that the CM has “developed some understanding with Badals.” He made a veiled opposition to the opening of the Kartarpur Sahib corridor without caring that his stance was identical to that of the BJP’s.

His clamping of the curfew to be enforced by police rod amounted to outstepping the Centre’s lockdown for containing corona. Now he is going to join the BJP-ruled states by relaxing labor laws and reversing an increase in ‘minimum wage’ in Punjab.