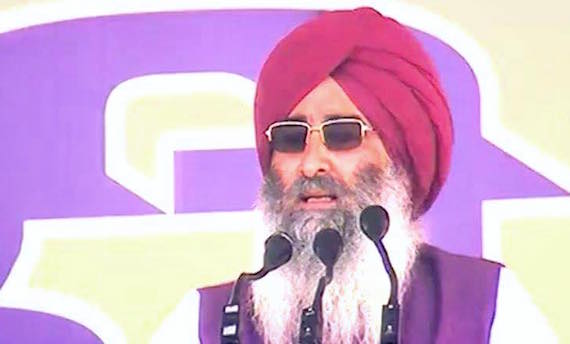 The announcement regarding Ravinder Brahampura’s candidature was made by Punjab deputy CM Sukhbir Badal in Amritsar.

“We are all set to take part in this election. Development of the people as well the state has always been our agenda. The same goes for this bypoll or the Punjab assembly elections scheduled to take place in 2017. Whosoever comes as congress candidate, we are ready to face it”, said Sukhbir.

SAD (Badal) president termed the Congress party as the main opponent in the state and ruled out any possible threat from the Aam Aadmi Party.

Notably the Khadoor Sahib seat had feel vacant when Congress party MLA Ramandeep Singh Sikki had resigned from his post after an incident of Beadbi of Guru Granth Sahib had taken place in a village falling under his constituency.