SAD (Badal) to contest UP assembly and Haryana panchayat polls

Chandigarh: Shiromani Akali Dal (Badal) chief Sukhbir Badal has announced that his party will contest state assembly elections for Uttar Pradesh. He said that the SAD (Badal) will also contest panchayat elections in neighbouring state of Haryana. Sukhbir Badal said that the Badal Dal will contest 35 assembly seats in UP has has considerable Sikh and Punjabi population. 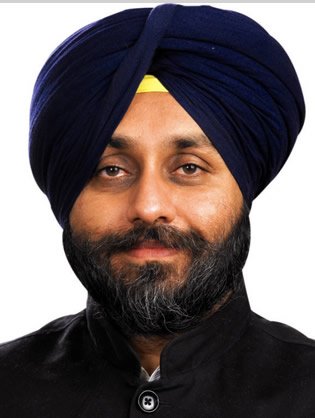 Ramoowalia was a Rajya Sabha MP from UP in the 1990s and also remained in the Central cabinet during United Front government from 1996 to 1998 and is said to be well acquainted with the state.

Media reports have quoted party insiders saying that the move is not only aimed at enlarging party’s base across these states, but is also part of Sukhbir Badal’s strategy to increase the weight of his party in its relationship with BJP. Notably, Badal-BJP relations have been witnessing massive ups and downs in recent past, especially after 2014 Lok Sabha elections.