Chandigarh: The Shiromani Akali Dal (Badal) won the repoll at ward no 37 of Patiala City council with a comfortable margin. 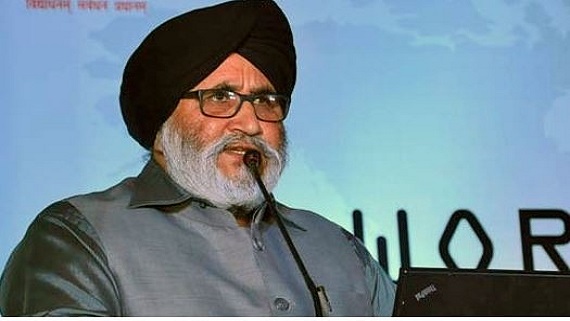 In a statement here, party spokesman Dr Daljit Singh Cheema said the election, which the SAD (Badal) candidate won with a margin of 600 votes, also reflected the ground reality in Patiala.

“It also proves that if the State Election Commission had countermanded the election as demanded by the SAD (Badal)-BJP combine and conducted the election afresh, the Congress party would have suffered a crushing defeat”, he further claimed.

Furthermore, he claimed that the repoll had exposed all Congress claims of free and fair polls and proved that violence accompanied with misuse of official machinery was responsible for the Congress victory in Patiala and other parts of the State.