Chandigarh: Shiromani Akali Dal Amritsar (Mann) leader Resham Singh Sandhu from California was arrested yesterday from the Indira Gandhi International Airport in New Delhi. Resham Singh, who was on his way to Punjab to take part in the Sikh congregation to be held at Talwandi Sabo (Bathinda) on November 10, was arrested in relation to a case registered against him at Chattiwind police station last year. [READ MORE | Sedition case against “Sarbat Khalsa 2015” organizers, including diaspora Sikhs … ] 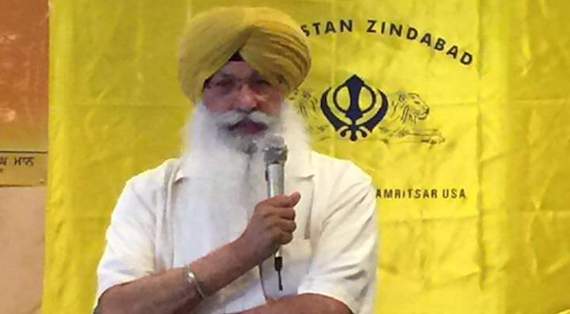 In a written release issued yesterday, the Shiromani Akali Dal Amritsar (Mann) said that the police also conducted raids across the state in the wee hours at the houses of other Sikh leaders. 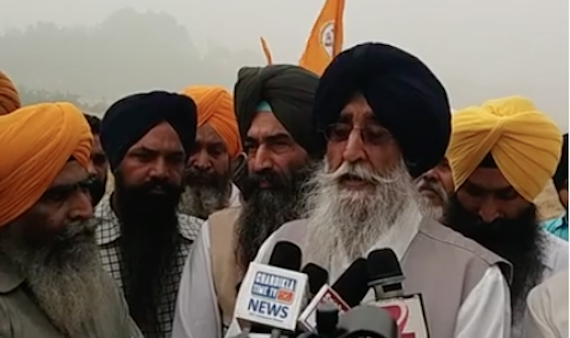 As per media reports Simranjit Singh Mann and other leaders have also applied for anticipatory bails in order to avoid arrests.

The Tribune quotes ADGP (Intelligence) Gaurav Yadav saying: “Resham [Singh] was booked for sedition last year when he attended the ‘Sarbat Khalsa’. He had left the country before the case was registered. A lookout notice was issued against him and several others at various airports. The arrest was made as per the legal procedure.”

As per The Tribune Yadav, however, denied that raids were conducted at the houses of organizers of the November 10 event.