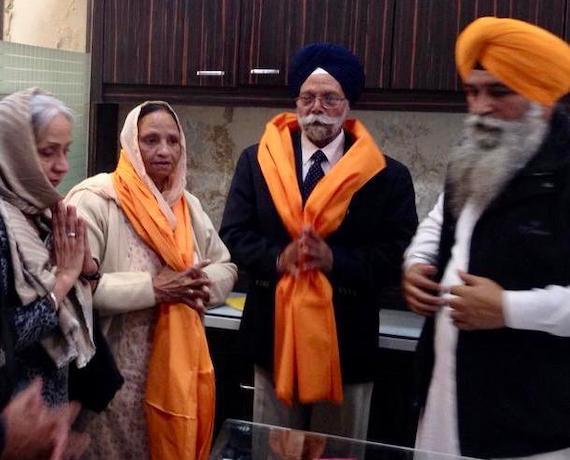 They demanded that all five Takhats Jathedars read these reports and unmask the full truth about beadbi of Guru Granth Sahib on 2 February 1986, police firing of 4 February 1986 and subsequent cover-up naming names of not only the killers but also their aiders and abettors. 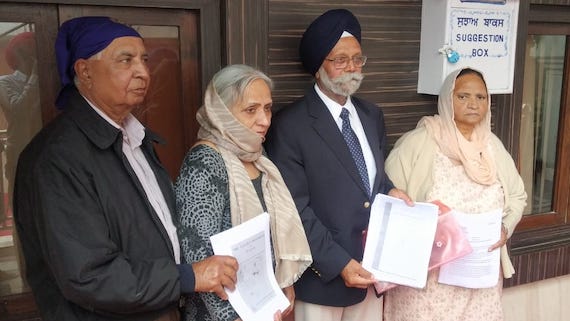 They requested that five Singh Sahibans make their findings public to Sikh Panth and give a call to action to Sikhs for ensuring justice of Saka Nakodar.
Bapu Baldev Singh thanked Giani Harpreet Singh for listening to their plight of 34 years and assurance to act on their appeal.

He expressed hope that Giani Harpreet Singh would keep his promise. He said blood of Saka Nakodar Martyrs Bhai Ravinder Singh Littran, Bhai Baldhir Singh Ramgarh, Bhai Jhilman Singh Gorsian and Bhai Harminder Singh Chaluper demands justice and the perpetrators of these atrocities must be brought to justice without any further delay.