Schools, Colleges in 13 Districts of Punjab ordered to remain shut on Monday

Chandigarh: The Punjab government has ordered closure of all educational institutions, including government and private schools and colleges besides technical institutions, in the 13 sensitive Malwa belt districts on August 28, when the sentence in the Ram Rahim rape case is slated to be announced.

The decision was taken by Chief Minister Amarinder Singh in view of the sensitivity of the matter and the heightened tension in the wake of the conviction of the Dera Sauda Sirsa chief. 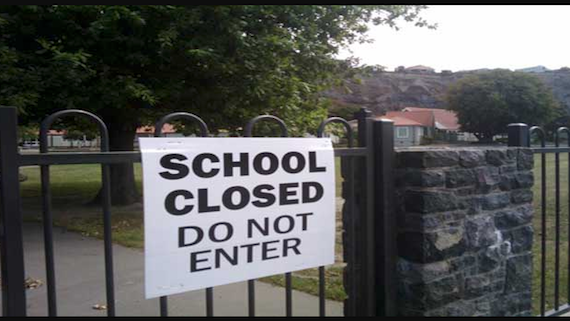 Disclosing this here on Sunday (Aug. 27), a spokesperson of the Punjab CM’s office said that the Deputy Commissioners of all the 13 sensitive districts of the Malwa region viz. Sri Muktsar Sahib, Bathinda, Barnala, Mansa, Sangrur, Patiala, Fazilka, Ferozepur, Faridkot, Moga, Ludhiana, Mohali and Fatehgarh Sahib, have been asked to declare a holiday in the educational institutions in their respective districts to avoid any sort of inconvenience to the students due to erratic bus service and other modes of transport.