New Delhi: The Supreme Court of India Today said that the state governments of Punjab and Haryana should ensure that no vegetation takes place in their states over the issue of controversial Sutlej Yamuna link canal.

The Supreme Court judged reiterated that its order commanding construction of the controversial canal “had to be respected and executed”. 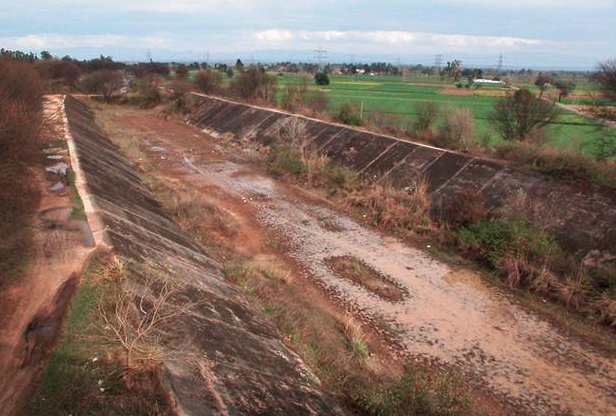 A three-judge bench headed by Justice Dipak Misra deferred the hearing on SYL issue to September 7.