Chandigarh: The newly elected president of the SGPC Prof. Kirpal Singh Badungar has reportedly said that the foundation stone of Sikh Genocide 1984 memorial at laid at Hondh Chillar by the Jathedar Akal Takht Sahib will be respected and the memorial will be erected at the Haryana village where 32 innocent Sikhs were massacred in November 1984. 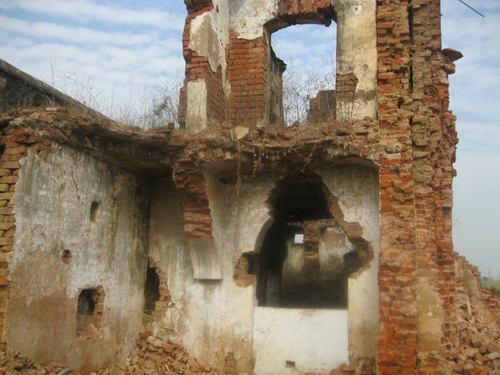 As per a news reported by Balwinder Jammu in Punjabi Tribune (PT) newspaper, Prof. Badunger said “Sikhs are facing numerous issue at this juncture that should be resolved through a collective approach and we have started working in this direction”.

As per PT report, when asked about the memorial for Hondh Chillar, Prof. Badungar said that due arrangements were already being made for this and has also discussed the matter with Engg. Manvinder Singh Giaspura, who had unearthed the site of genocidal massacre of the Sikhs.

It was in February 2010 that the Ludhiana based Sikh Manvinder Singh Giyaspura raised the issue of genocidal massacre of Sikhs at Hondh Chillar in Novemebr 1984 after which the then SGPC chief and Jathedar Akal Takhat Sahib had laid the foundation for the memorial. But even after 6 years the project is still hanging in lurch.