In his letter SGPC chief said that the Central government has ordered acquisition of 1 Kanal and 16 Marla land to widen NH-15. He said that Gurdwara Baba Hazara Singh and Baba Hukam Singh was built in the memory of martyrs of the Gurdwara Sudhar Lehar. 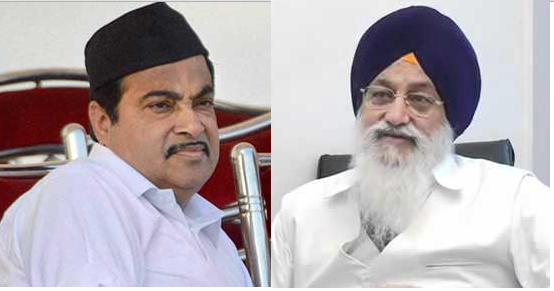 Recalling the incident of outer wall of Gurdwara Rakab Ganj Sahib during the British period, SGPC chief said that the Central government should take appropriate steps diver the Highway in order to avoid acquisition of Gurdwara land.