Amritsar: Let by the Shiromani Gurdwara Prabhandak Committee appointed jathedar, the SGPC along with Delhi Sikh Gurdwara Management Committee and other Sikh bodies yesterday decided to form a 11 member committee to build a wave to ensure reconstruction of Gurdwara Gian Godari Sahib at Haridwar (Uttarakhand).

Notably Gurdwara Gian Godri, associated with Guru Nanak Dev, was built near Har Ki Pauri on the banks of the Ganga, but according to SGPC and DSGMC it demolished in 1978-79 in the name of development and beautification. The site is presently being occupied by an office of the Scouts and Guides. 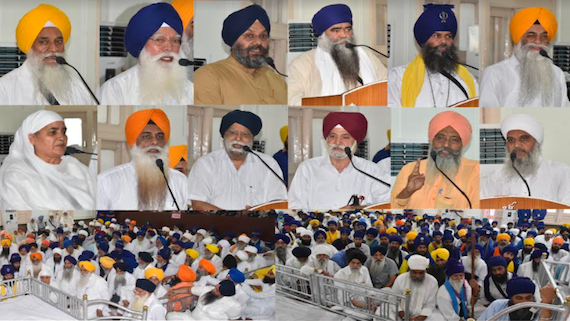 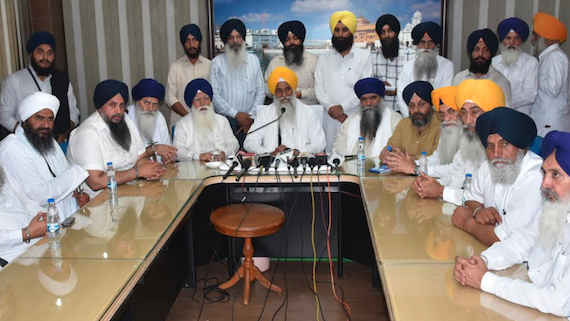 As per media reports it was decided during the meeting that a committee will be formed to lead the movement to reclaim Gurdwara Gian Godari Sahib.