Amritsar: The Shiromani Gurdwara Prabhandak Committee (SGPC) has indirectly endorsed the call of Panthic pracharaks and panthic organizations to mark “black Diwali” this year. SGPC yesterday announced that no fireworks or lightening will take place during Parkash Gurpurb of Guru Ramdas Ji (29 Oct.) and Bandi Chhor in wake of saddening and painful incidents of beadbi of Guru Granth Sahib Ji. 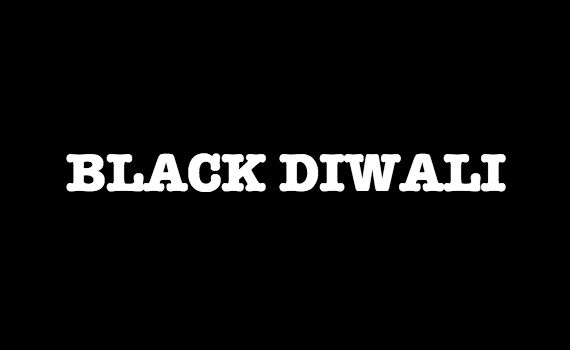 SGPC did not refer to the aforesaid resolution but said that in wake of incidents of beadbi of Guru Granth Sahib, the Sikh sangat should observe black Diwali, which coincides the Sikh festival of Bandi Chhor Divas.

Earlier Sikhs had observed black Diwali in 1984, when Indian army had invaded Darbar Sahib Amritsar and several other Sikh Gurdwaras in Punjab and adjoining states, and in 1992, when Indian state had executed Bhai Harjinder Singh Jinda and Bhai Sukhdev Singh Sukha, who had assassinated Indian Army chief Arun Vaidya for leading attack on Darbar Sahib.