Amritsar: The Shiromani Gurdwara Parbandhak Committee (SGPC) has appealed to the Pakistani government to locate a Saroop of Guru Granth Sahib that was stolen from a Gurdwara Sahib at Haji village in Baluchistan’s Kachi district since earlier last week. 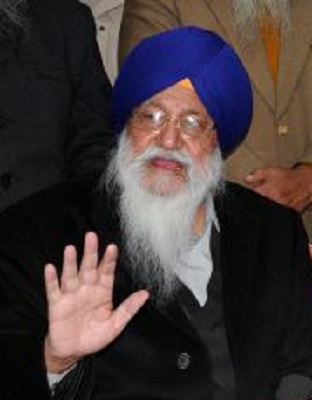 In a statement issued on Sunday (April 24), SGPC chief Avtar Singh Makkar said he was concerned over the missing Saroop of Guru Granth Sahib and added Islamabad must ensure that such incidents do not reoccur.

The SGPC also sent a letter to India’s external affairs minister Sushma Swaraj, asking her to take up the matter with Pakistan. In the latter, Makkar said the issue needed efforts on the diplomatic side too because it concerned a minority in Pakistan.

“The external affairs ministry should take up all such incidents, which hurt religious sentiments of a particular community, with countries where they occur . There have been incidents of hate crime against Sikhs (particularly in the US), which also need to be addressed by India at the diplomatic level,” Makkar added.