Chandigarh: The family members of Kuljeet Singh Dhatt, a relative of Shaheed Bhagat Singh who was subjected to enforced disappearance and was killed in fake encounter by the Punjab police, has moved to the Punjab and Haryana High court demanding judicial inquiry into revelation of fake encounter killings by former cop Gurmeet Pinky.

The petition moved through senior lawyer Rajwinder Singh Bains would come up for hearing before Justice Rajesh Bindal’s bench on January 5 after vacations. 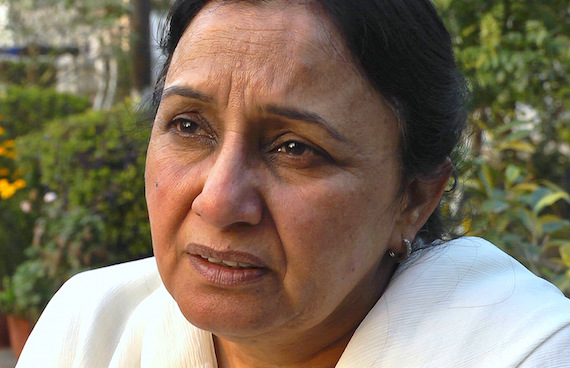 As per information former police cat-turned cop Gurmeet Pinky, who was himself involved in elimination of various Sikh youth in fake encounters in 1980s-90s has reportedly filed an affidavit in which he has expressed the willingness to depose as a witness in fake encounters case the court.

Gurmeet Pinky has expressed security apprehension and he has sought security under ‘witness protection act’.