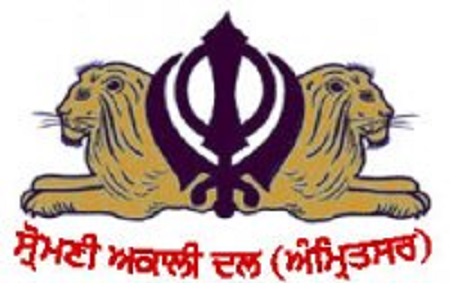 In a letter addressed to the Chief Minister, copy of which was released to media, Haryana SAD (A) president Prof Ajit Singh Kahlon also appreciated various decisions taken by the state government for the welfare of farmers and the common man.

He urged Hooda that their organisation should also be considered as representative of Sikh Community of Haryana and therefore be given membership of the Haryana Gurudwara Prabandhak Committee (HGPC).

He said that out of the total 130 lakh voters in the state, 18 Lakh voters are Sikhs which constitute about 14 per cent of the voters.

He requested Hooda that they should be given adequate representation in the Haryana Assembly so that the Sikh Community could also get an opportunity to serve the state.