California: As per media reports emanating from San Francisco (USA), three persons were injured in a shootout at Social Media giant YouTube’s headquarters. A women reported opened fire and injured three persons before purportedly killing herself.

According to Reuters, the shooter was targeting her boyfriend. Of the three injured, one is in critical condition. The shooter has not been identified. 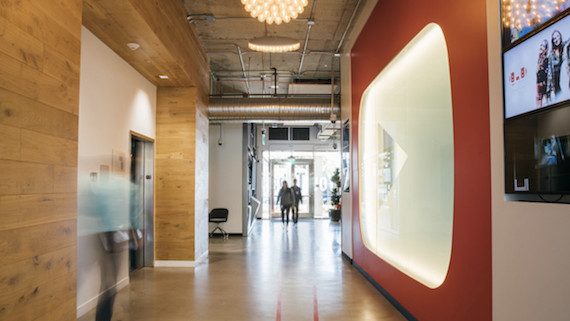 The headquarters at San Bruno, which hosts nearly 2,000 employees, is spread across several buildings. The incident reportedly occurred on a patio outside, near the dining courtyard.

The police received multiple 911 calls reporting a gunfire on Thursday and swarmed the campus. The victims were reportedly found within minutes — officials initially thought there were four people wounded, but it was later revealed that one person had an ankle injury. The shooter was also located with a self-inflicted gunshot.

According to a report in The Indian Express (IE), YouTube employees were huddled inside their offices and later seen being escorted off the campus with their hands in the air as officials frisked them. Dozens of emergency vehicles quickly converged on the YouTube campus, and police could be seen on televised aerial video systematically frisking several employees leaving the area with their hands raised.