Kuala Lumpur: A Sikh was reportedly appointed as Police Commissioner of Kuala Lumpur. Media reports say that Amar Singh is the first Sikh to be appointed in such a high post in a Muslim majority country. 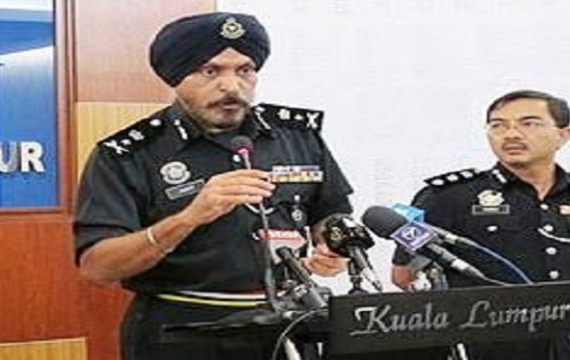 According to Asia Samachar, Amar is a third-generation policeman from his family who achieved the highest ever rank by a Malaysian Sikh.