Ferozepur: Dal Khalsa and Sarb Sanjivalta Sewa Dal today announced to take out a ‘Genocide Remembrance March in Malwa area on June 4 to protest against the army attack on Darbar Sahib Amritsar and other Sikh Gurdwaras in June 1984. 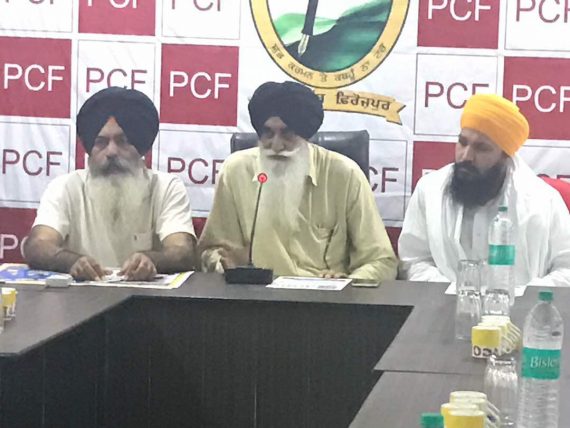 They said the Sangat of Malwa region along with the young activists associated with both the organization carrying saffron flags and images of martyrs would march from Village Sidhhanwala to Rode-the native village of Sant Jarnail Singh. They said the March would cover 50 km touching several villages and some tehsil’s. 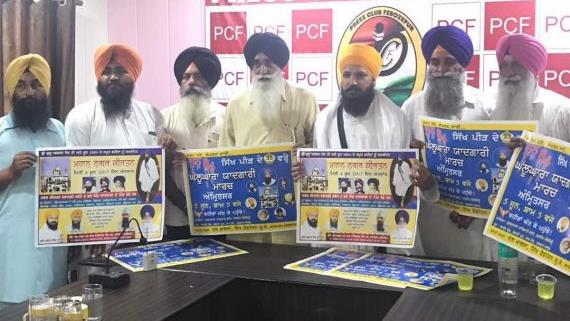 “Today, Congress has returned to power in Punjab. But it should not be construed that the Sikh people have forgotten or forgiven the party for perpetrating the attack”, said Cheema.

They said the wounds of the attack are still simmering, said he.

He said the blood of innocent spilled on the sacred floor of Darbar Sahib cries for justice. No perpetrator has been held accountable for slaughtering hundreds of innocent pilgrims, looting invaluable religious books and arte-facts from Sikh Reference Library and damaging the edifice of Akal Takhat.