Expressing deep concern over current situation of ‘police rule’ in Punjab, AISSF president said that the Punjab Government has adopted biased approach by recommending premature release of human rights abuser like Gurmeet Pinky. He said that Gurmeet Pinky, who was sentenced to undergo imprisonment for life was released by Punjab government even before completing eight years behind the bars. 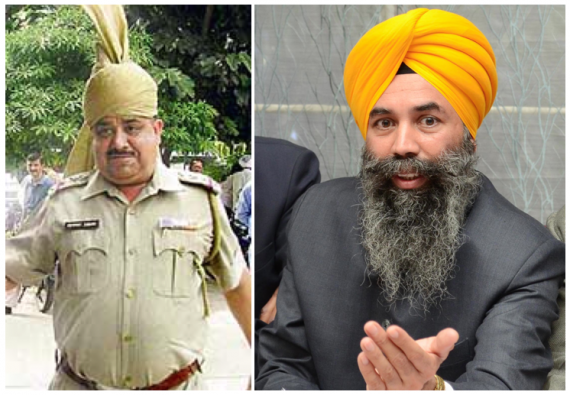 It may be recalled that in January 2001 Gurmeet Pinky gunned down a Ludhiana youth named Avtar Singh Gola over a petty issue. Avtar Singh was the only son of his parents. Gurmeet Pinky was sentenced to life imprisonment in this case. However, he was released by the state government secretly on May 24, 2014. The issue of his premature release had reached the Punjab and Haryana high court, but nothing has yielded out till date.

Gurmeet Pinky also face acquisition of torturing and killing innocent Sikh youth including women, but he did not face any charges due to political patronage and state’s (undeclared) policy of impunity for human rights abusers in Punjab.