Fremont, CA: The Sikh Coalition has launched a new Sikh Awareness education video in California. Created in collaboration with the Fresno County Office of Education, the video will be offered as a resource to theUS’s 32 school districts – representing over 200,000 students. This educational video is the first of it’s kind in the United States.

The 5-minute video was screened to a group of high school students, school administrators and educators at Kerman High School in Central California on May 27. The screening was followed by a discussion where students noted the video would be a useful resource in schools. 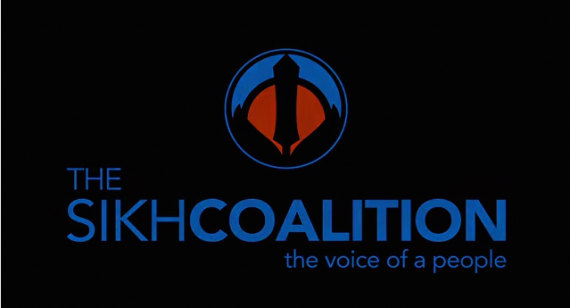 The video was a direct result from the 2014 National School Bullying Report launched by the Sikh Coalition, which led to a town hall meeting to address the high rates of school bullying amongst Sikh American youth. Fresno, California was one of four regions surveyed in the report.

“The data from the Sikh Coalition’s 2014 bullying report was shared with us, which provided a better understanding of how Sikh children were experiencing bullying at remarkably high rates,” said Fresno County Superintendent of Schools Jim Yovino. “As a result, we reached out to the Sikh Coalition and requested their partnership on this video project with the shared goal to further educate Fresno County students about the Sikh’s contributions to our community and state.”

The video will be available as a resource to all school districts across the country. “Our 2014 report brought the baseline statistics forward that forced agencies to take a hard look at the problem of school bulling in their districts,” said Western Region Director, Simran Kaur. “It’s good to see such a proactive response in Fresno, one that will directly benefit our children in their classrooms.”

The Sikh Coalition is grateful to Fresno County Superintendent Jim Yovino and the Fresno County Office of Education for their work on this video. In addition, we are grateful to the local Fresno Sikh community for their continued support of this work.