Secretary General Gurmel Singh is in contact with representatives of the Gurdwara committee since yesterday as soon as he was informed of the incident whereby the individual attempted to remove the ramalla sahib from Sri Guru Granth Sahib Ji, the individual was apprehended by a member of the Sangat. The individual escaped but a chase was given by the Sangat and he was caught outside of the Gurdwara. 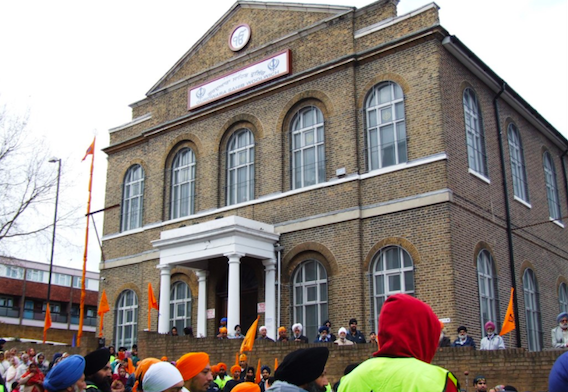 The individual was subsequently arrested by the Metropolitan Police who have taken the CCTV footage from the Gurdwara. Sikh Council UK is aware of speculation about the incident within social media including concerning the mental fitness of the individual in question. Secretary General Gurmel Singh is attending the Gurdwara this morning and has asked for calm whilst the full facts are established.