New Delhi:  The Supreme Court of India (SCI) here on Wednesday stated that it would appoint a supervisory committee comprising two of its former judges to vet if the if the investigation into 241 Sikh genocide cases was properly conducted so that the cases can be closed with ease by SIT. 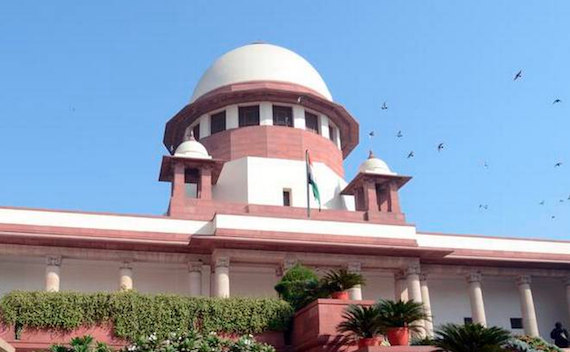 As per reports, the SCI was informed  in March that curtains are down on the judicial drama pertaining the 199 cases on the pretext of trail had gone cold that means it is difficult to investigate a 32 years old case properly, and that the impression of investigation was on in another 59 cases.

Appearing before a bench led by Justice Dipak Misra, India’s Additional Solicitor General Tushar Mehta submitted that 42 cases have been further closed while charge sheets were filed in 12 and investigation was pending in five more, notes the media reports.

It intended to appoint the committee to go through the records of the 241 cases closed and confirm that there is nothing more to do on them. The committee would report back to the court in three months, the Bench recorded, reads the claim  statement given by the bench published in an English vernacular.

“The names of the two judges would be finalised after consultations,” it further said. The case is next scheduled for November 28.

It was in March that the Bench on the pretext of  ‘investigate the reasons’ that motivated the SIT to close such a large number of the massacre  cases just to extend the on going fuss related to providing justice to the genocide survivors under the name of Special Investigating Team. Senior advocate Arvind Datar, for the petitioners drawn from victims of the pogroms , submitted that none of the closure reports were filed in a court. reports The Hindu (TH).

The SIT was set up on February 12, 2015, following a recommendation by the Home Ministry-appointed Justice (retd) G.P. Mathur committee. It is headed by Pramod Asthana, an IPS officer of 1986 batch. It has Rakesh Kapoor, a retired district and sessions judge, and Kumar Gyanesh, an additional deputy commissioner of Delhi Police, as its members, reports The Hindu (TH).