The bill moved as private member bill by NDP MPP Gurrattan Singh was passed in second round of reading in the house with the support of ruling Conservatives. 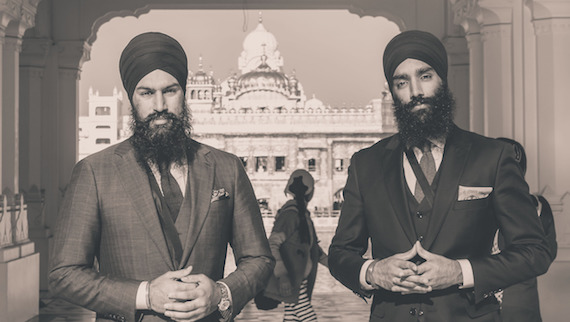 “Now our work begins. We need to continue pushing the government to make sure this bill passes third reading & becomes law in Ontario. Together, we can create a more just world”, added he.

It is notable that the Ontario Provincial Parliament has already officially recognised the fact of 1984 Sikh Genocide through a motion.

Similarly, Pennsylvania and Connecticut states of United States of America have also officially recognised the fact of 1984 Sikh genocide.

The US state of Connecticut has enacted a law to observe November 1st as 1984 Sikh Genocide day.

A number of other international governing bodies, including various city councils in USA, have also issued proclamations officially recognising the face of 1984 Sikh genocide.

COPIES OF SOME OF IMPORTANT DOCUMENTS RELATED TO RECOGNITION OF 1984 Sikh Genocide: