Geneva: In a written statement issued few days back Dr. Jasdev Singh Rai, director of Sikh Human Rights Group, said that he raised the issue of political prisoners at the 38th Session of Human Rights Council at Geneva under agenda 3.

“These are prisoners who remain detained in Indian prisons long after they have served their sentences. Although serving life sentences, the Supreme Court had given authority to the Home Secretary to end these sentences on good conduct. Two and half years after Prime Minister Modi made a commitment to the Sikhs in London that these prisoners will be released, they continue to be in prisons”, Dr. Rai said. 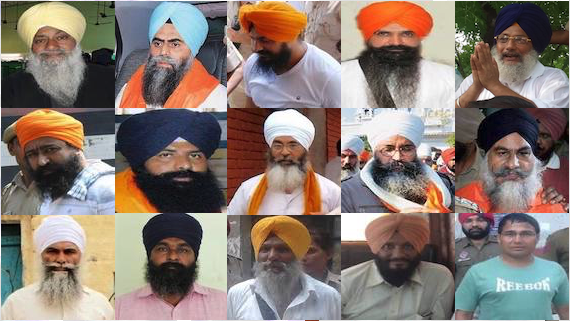 Speaking for SHRG at 38th session of UN Human Rights Council in Geneva, Dr. Jasdev Singh said: “we are dismayed that India continues to hold more than twenty Sikhs in prisons in violation of their rights, even when they have long served their sentences. One prisoner Lal Singh, has been held over 10 years beyond his term. The Government continues to treat him and others as political prisoners”.

“We urge India release these prisoners to show sincerity in resolving issues”, he added.

It is learnt that the Indian Mission at Geneva did not respond to this statement. Dr. Jasdev Singh Rai expressed hope that the Indian Government will take note and respond favourably.