Chandigarh: Sikh activists and intellectual held a meeting in Chandigarh yesterday to set an agenda for unity among various Sikh groups to form a united front for upcoming 2017 elections for the state assembly.

The stage was conducted by journalist Surinder Singh during this meeting in which participants were asked to present their views. Media persons or employees of intelligence department were permitted to enter the venue of the meeting that was held at Kendri Sri Guru Singh Sabha at sector 28, Chandigarh.

The participants reportedly decided upon a 21 point agenda, which started with an announcement to make efforts for securing complete ‘inquiry’ into June 1984 attack on Darbar Sahib. 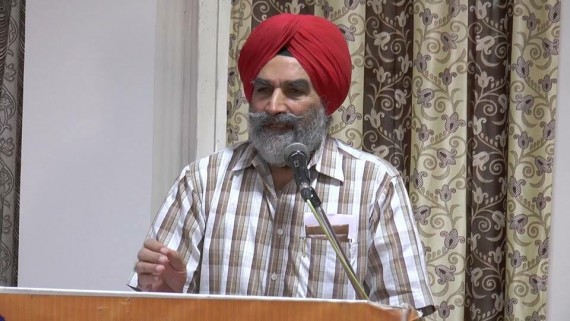 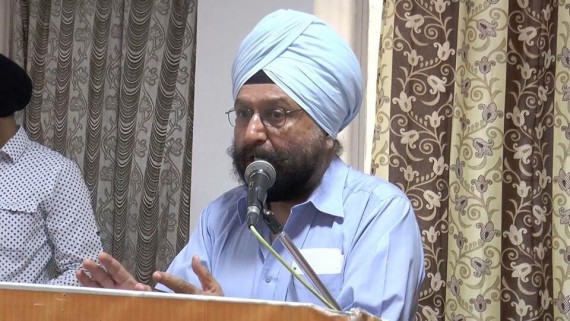 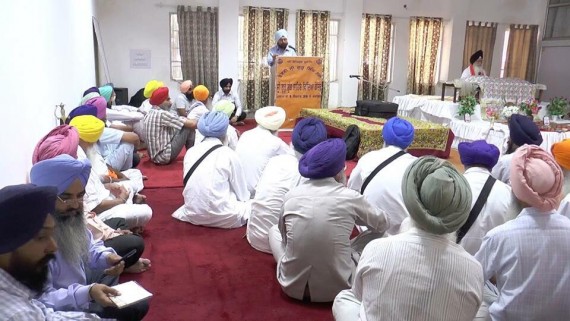 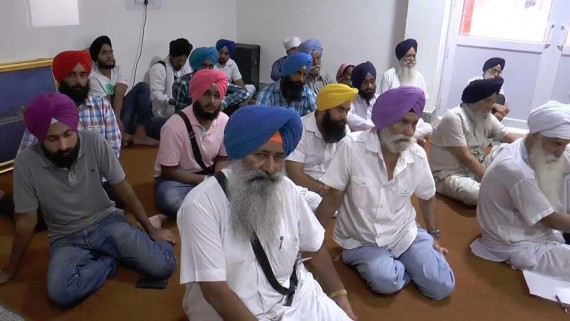 Issues like drugs abuse in Punjab, farmers issues, excessive use of pesticides, social issues, concerns about distortion of history through text books, education, vat on diesel and petrol, health issues, check on liquor shops, river water pollution, concerns for culture and Punjabi language, roads to villages, concerns against toll taxes, promotion of cinema dedicated to Punjabi language and culture, issue of rampant corruption and de-politicization of the police also figure in this agenda which ends with demand for ‘compensation’ all those killed during ‘Sikh movement’ in Punjab.

It may be recalled that Prof. Gurdarshan Singh Dhillon has been making efforts to float a political party for past few months.