Ottawa: The World Sikh Organization of Canada has expressed deep shock over the attack on a Sikh man last Friday (March 27) night in Ottawa. Two suspects, described as white males by police, approached the Sikh male, threatening to cut his beard and hair. The two suspects then made racial slurs and threatened the Sikh with a knife. The suspects proceeded to assault the man, dragging him on the ground and then ripped his turban from his head and stole it along with his phone and bus pass.

Over the past several weeks, The WSO has repeatedly expressed concern that intolerance towards Sikhs is on the rise in Canada.

The victim was treated for minor injuries. Police are investigating the incident. 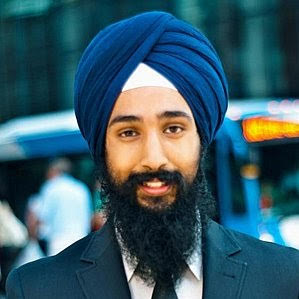 WSO President Mukhbir Singh said today, “we are shocked by the attack on a Sikh male in Ottawa last week. We had feared that recent accusations of extremism and radicalism against the Sikh community would lead to a rise in intolerance against Sikhs – this incident would appear to substantiate those fears.

“The forcible removal of a Sikh’s turban is considered the greatest insult a Sikh can be subjected to and is being taken very seriously by the community. We call on the Ottawa Police Service to investigate this incident as a hate crime and ensure that those responsible are quickly brought to justice. We encourage members of the Sikh community to remain vigilant as more details emerge about this assault”, he added.