Advocate Jaspal Singh Manjhpur who is pursuing a criminal case against Dera Sauda Sirsa chief Gurmeet Ram Rahim for his 2007 blasphemous act in Punjab and Haryana High Court said that the decision to pardon Sauda Sadh is not in consonance with Panthic traditions. He said that he will continue to pursue the legal fight against Gurmeet Ram Rahim. 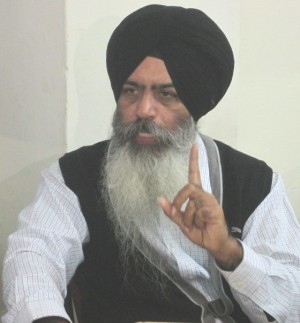 Dal Khalsa spokesperson Kanwarpal Singh said it was perhaps the first time someone had been pardoned without even appearing before the Takht. “The Jathedar has violated the norms. The clandestine pardon raises suspicion. The Badals (CM Parkash Singh Badal and Deputy CM Sukhbir Badal) have misused the seat of Jathedar for their votebank politics,” he alleged. 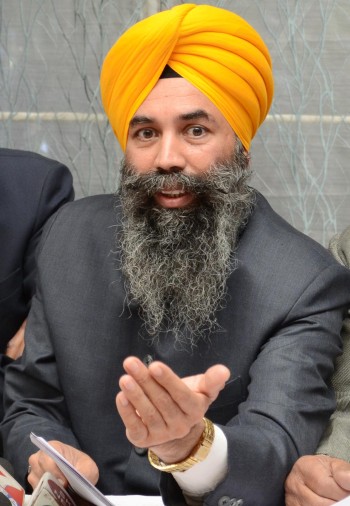 All India Sikh Students Federation (AISSF) chief Karnail Singh Peermohammed termed the decision “politically motivated” saying it would be written in “black letters”. SGPC ex-member Jaswinder Singh said the dera chief had neither apologised nor expressed remorse in his letter.

Former Jathedar of Takhat Damdama Sahib Giani Balwant Singh Nandgarh also criticized the decision taken by five Singh Sahibs and said that Dera Sauda Sirsa chief should have not been pardoned without appearing before the Akal Takhat Sahib and submit and unconditional & complete apology.

Former Akal Takht Jathedar Giani Joginder Singh Vedanti said that yesterday’s decision taken by five Singh Sahibs reveal that consciousness of persons holding these high positions have died. He said that the Sikh panth will not accept any such decision. 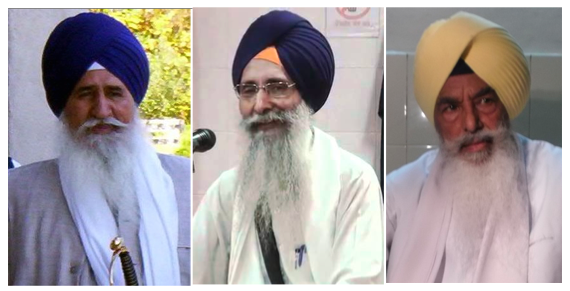 Former Jathedar of Takhat Kesgarh Sahib Giani Keval Singh also condemned the decision taken by Gurbachan Singh and others Jathdars and said that the decision to pardon Sauda Sadh was totally incorrect and the Sikh panth will not accept it.