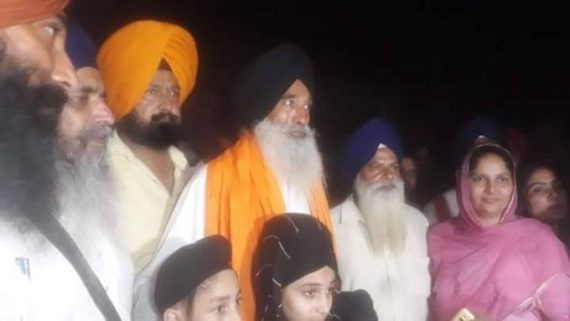 Bhai Narain Singh Chaura was arrested in 2013 and was lodged in jail since then. Bhai Chaura’s son told Sikh Siyasat News (SSN) that his father was released after he was granted bail in all four pending cases.

Bhai Narain Singh was also acquitted in some cases since 2013 including the Burail jailbreak case.