Amritsar: A Sikh political prisoner and human rights activist Pal Singh was granted bail by Punjab and Haryana High Court few days back. Gurmukh Singh, who follows the cases of Bhai Pal Singh in the courts, told Sikh Siyasat News over phone on Saturday (Aug. 12) that he was not yet released from jail as some paperwork was yet to be completed.

“Pal Singh is facing trail in two cases. In one case he was already granted bail by a court and now the Punjab and Harayna High Court has granted him bail in the other case. We are working to file bail papers with appropriate authorities and it is expected that Pal Singh will be released on bail early next week”, he said. 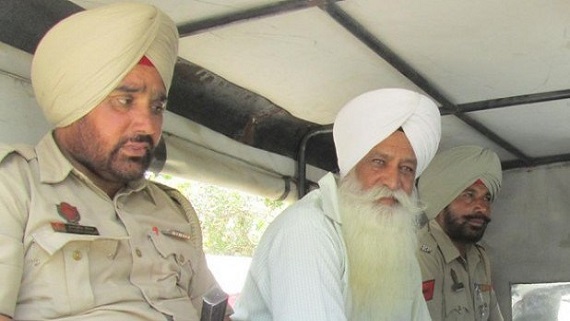 Bhai Pal Singh was arrested by Punjab police in July 2010 and he was books under Unlawful Activities (Prevention) Act besides various sections of IPC and other laws. He was acquitted in UAPA but convicted on other charges and was sentenced to a term equivalent to the term he had already served in the jail.