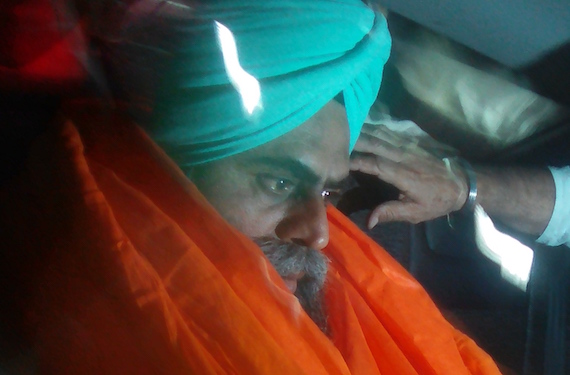 After his release Prof. Devender Pal Singh Bhullar said: “Sabh Da Dhanvad” (Thanks to all).

He was released around 19:40 IST. His wife Navneet Kaur had arrived at the hospital at around 18:30 IST. Jail Superintendent Kulwant Singh told media persons that Prof. Bhullar is released on 21 days parole.