Sikh Siyasat’s Facebook Page Blocked in India Without Any Intimation

Facebook shows a message to the visitors of Sikh Siyasat’s Facebook page which reads: “”You are unable to this content because local laws restrict our ability to show it”. 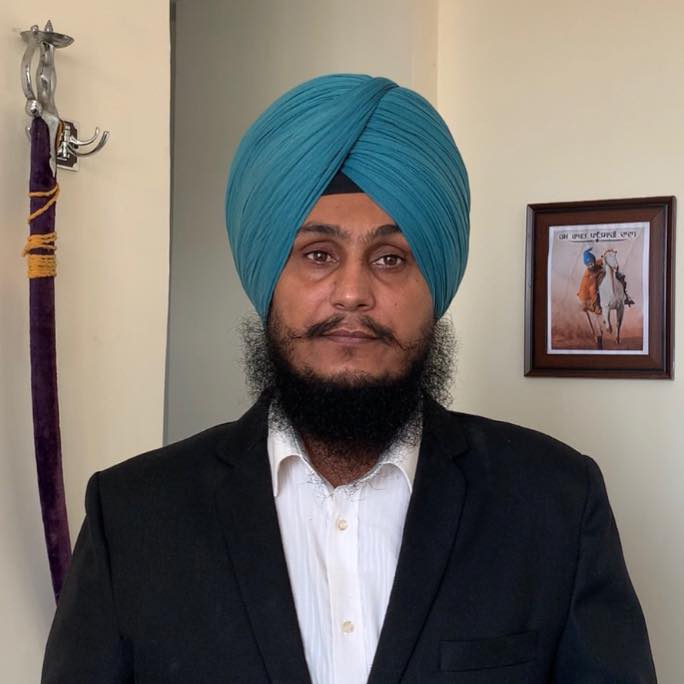 “The Government of India had first attempted to block our website in October 2015 but at that time we were served a notice, and we were given an opportunity to present our side. After listening to our explanation in reply to the said notice the Cyber Law Group of Government of India had dismissed a complaint against Sikh Siyasat’s website and Facebook page”, said Parmjeet Singh Gazi.

“In 2020 our websites were blocked without any notice. The government refused to share reasons for blocking our website even under the Right of Information Act. We were not even informed about blocking”, said he, adding that the Facebook page of Sikh Siyasat is also blocked on the same lines without any notice or intimation.

“The Government of India stifles freedom of expression and free press. I have written three letters to authorities that I am ready to offer an explanation for unblocking my website but those letters never got any reply”, said he.

In my letters I gave an undertaking that any write up which the government or authorities may find objectionable after listening to my explanation will be voluntarily removed from the website, but still the authorities did not provide us any opportunity to present our side. It all shows that the government does not want to get its concerns, if any, addressed. It simply wants to stifle the voice of the free Sikh press, said Parmjeet Singh.