Mumbai:  As per the media reports a Goregaon school asked two Sikh students to remove their kadas (a bangle worn by Sikhs as part of their Kakkars), for which the parents are now seeking legal remedy.  The schools students a boy in class VIII and a girl in class IV are students of St Xavier’s High School in Goregaon. 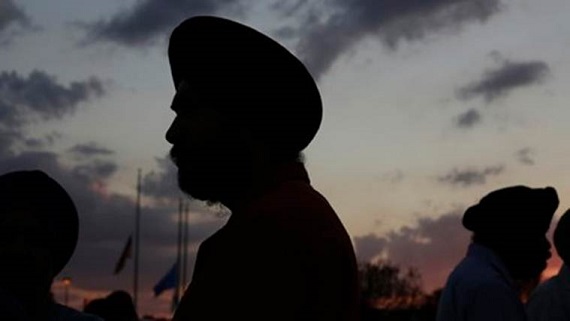 The two children, a boy in Class VII and a girl in Class IV who were asked to remove the kadas are students of St Xavier’s High School in Goregaon. Express Photo

According to their mother, she has been making rounds at the Dindoshi police station for over a month, to lodge a harassment complaint. “I had submitted a letter with my complaint to the police station on July 12. The police have received the letter but an official complaint is yet to be registered,” the mother reportedly said in her statement.

Claiming  that the case was not moving forward and, meanwhile, her children were being targeted at the school she said she has now decided to seek legal remedy.

“The police case is not leading anywhere. We will now see what legal options we have. If necessary, we will go to the court,” the mother was further quoted saying.

Furthermore, while interacting with the media  senior officials of Dindoshi police station said an inquiry was on in the case. “Since it is not an offence yet, we are inquiring into the matter by listening to both the parties. We will decide our next action once the inquiry is over,” he adds.

The school is run by the Ryan International Group of Institutions. School authorities and Chief Operating Officer of the group, Neti Srinivasan, remained unavailable for comment, notes Indian Express (IE).