The Sikh yatris had reached Lahore through Wagah border, from India. Sikh pilgrims were brought to Hasan Abdal from Lahore, in special vehicles. 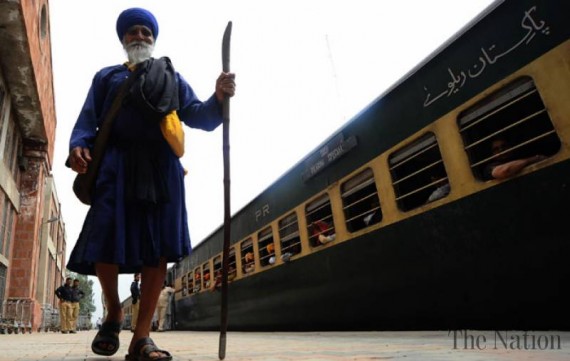 Strict security measures were taken on the occasion. A large number of police personnel were deployed to avoid any untoward incident.