Tarn Taran: A Sikh youth group called the Sikh Youth Front has announced to release a magazine ‘Dharam Yudh’ on the eve of 31st ‘Ghallughara Divas’ at Sri Akal Takhat Sahib on June 6. 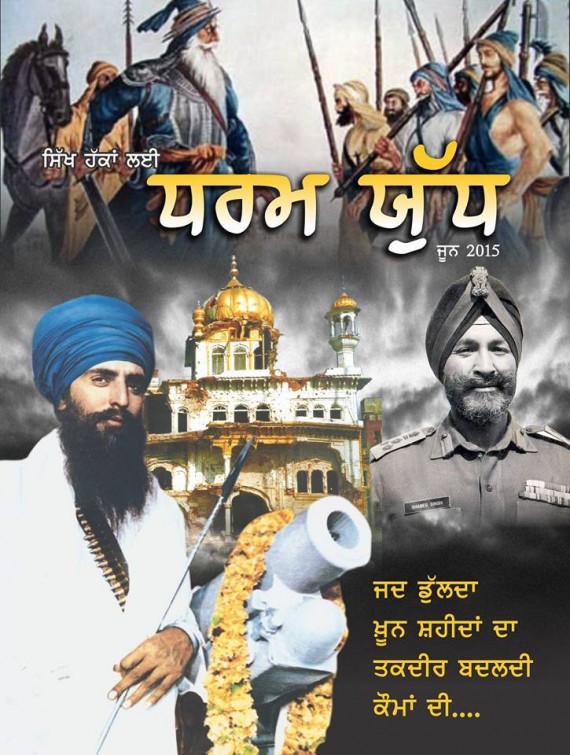 Explaining SYF’s motive behind publishing the magazine Papalpreet Singh said that the magazine would create political awareness amongst Sikh youth. He added that ‘Dharam Yudh’ will present the current Sikh issues and it will throw light on the events of current Sikh struggle.