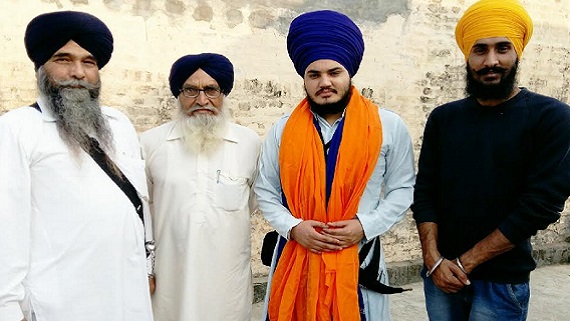 SYFB’s Vice chief Bhai Ranjit Singh Damdami Taksal stated that the martyrdom anniversary began with Sri Akhand Path on 1st November. He added that after culmination of Sri Akhand Path Sahib on November 3, a religious program will be organized to pay tributes to the martyrs.  “Renowned Raagis, Dhadis, Kavishars, Preachers and Narrators will address the religious discourse to present Sikh sangat in this program” he added.

Bhai Ranjit Singh Damdami Taksal further informed that the families of martyred Sikh warriors of current Sikh struggle will also be honoured at the end of program.