San Francisco: Famous Sikh comedian and YouTuber Jus Reign was reportedly forced to remove his turban during a security check at San Francisco. The incident took place weeks after a Sikh-American actor Waris Ahluwalia was barred from boarding a flight in Mexico for refusing to take off his turban.

“So the (agents) made me take off my turban in extra screening or they said I wouldn’t be able to be let through to catch my flight,” he tweeted.

“After finding absolutely nothing wrong because a turban is just cloth and the whole thing is stupid I ask for a mirror to tie it back again. 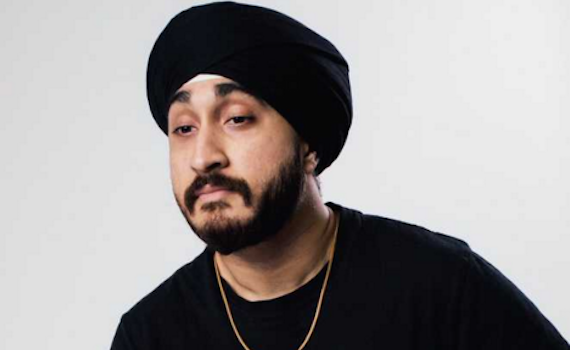 “The agent tells me there are no mirrors and that I can just walk down the terminal to the nearest restroom without my turban on,” JusReign tweeted.

It may be recalled here that on February 9, Waris Ahluwalia, a Sikh-American actor, model and designer was barred from boarding Aeromexico flight from Mexico City to New York after he refused to remove his turban during a security check, drawing swift condemnation from the fashion community.

Later, Mexico’s flag carrier apologised to the 41-year-old actor saying it “recognises and is proud of the diversity of its passengers”.

“We apologise to Mr Waris Ahluwalia for the bad experience he went through with one of our security personnel,” Aeromexico had said in a statement.