Sikhs in Colorado (USA) allowed to wear Turbans in IDs

Colorado: An update by Sikh American Legal Defence and Education Fund (SALDEF) says that the Colorado Division of Motor Vehicles will no longer require Sikhs, Muslims or others to remove religious head coverings to get their driver’s license. 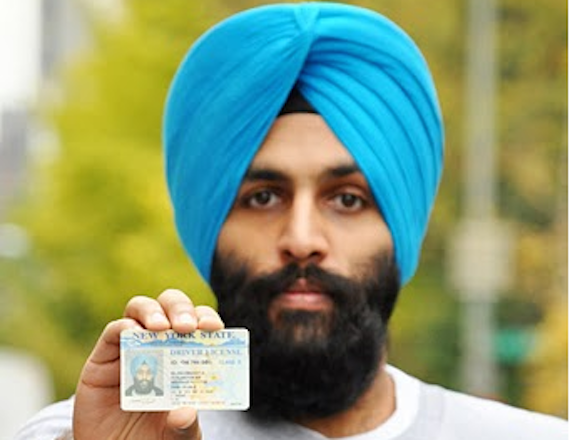 “Recently, a Colorado community leader, Dilpreet Jammu, contacted SALDEF after a Sikh in his state was told to alter his turban for his driver’s license photo. Alongside The United States Department of Justice, SALDEF worked towards a resolution that would not only resolve this Sikh American’s issue, but would have a positive impact far beyond Colorado”, the release reads further.