Amritsar, Punjab: Akal Takhat Jathedar Giani Gurbachan Singh has expressed concerns over decline in percentage of Sikh population in Indian subcontinent. As per Census data (2001-2011) released by the government of India on August 25, Sikhs have reported maximum decline in population. 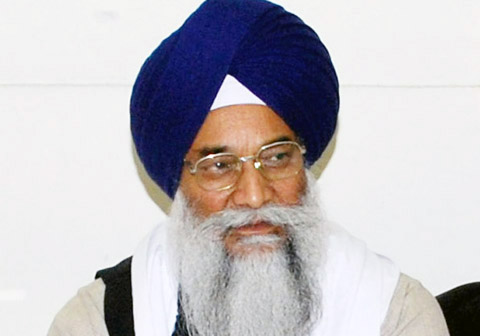 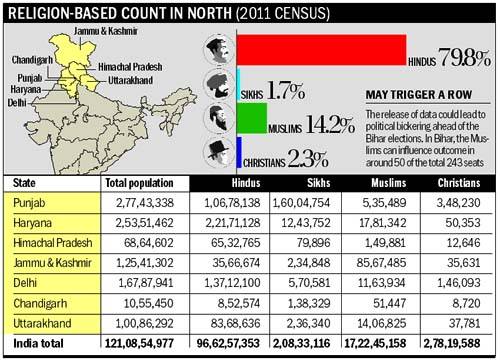 Religion based census data in Northern States of Indian subcontinent

Giani Gurbachan Singh said that he had been disseminating the Sikh masses with this serious issue from a long time. He said that Sikh masses should seriously think in this regard.