Toronto: The BC Sikh Gurdwaras Council, Ontario Sikhs & Gurdwaras Council and the Ontario Gurdwaras Committee, representing the interests of Sikhs in Canada, last week gathered to discuss the 2018 Public Report on The Terrorism Threats to Canada. Specifically, the Sikh community has taken issue with the inclusion of “Sikh (Khalistani) Extremism” for the first time in the history of the Report. Last week’s gathering called on Minister Ralph Goodale, Minister of Public Safety and Emergency Preparedness to, in the absence of any evidence, remove the section in its entirety. The collective Sikh organizations had requested an urgent meeting with Minister Goodale to discuss this matter.

Minister Goodale’s office has responded to the community’s request and confirmed that a meeting will take place in the week of January 14th. 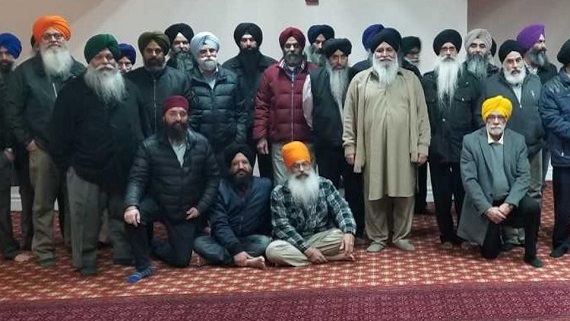 Furthermore, as Minister Goodale and several members of the Government have acknowledged and expressed agreement with the community, that the inclusion of the section of “Sikh (Khalistani) Extremism” is problematic, the collective Gurdwara councils request the Ministry of Public Safety and Emergency Preparedness to put the Report on hold and take it down from their website until the review of the Report is completed.

Moving forward, the collective Gurdwara councils call on the Sikh community and all Gurdwaras to continue to raise this issue with their elected representatives and ensure that the community’s concerns are heard, as the continued inclusion of “Sikh (Khalistani) Extremism” will have a significant negative impact on the reputation and lives of Sikhs in Canada.