Sahiwal, Pakistan: In an unprecedented move, six Pakistanis have been booked under the blasphemy law for manhandling a Sikh and desecrating his turban. The case was registered at the Chichawatni city police station by a Pakistani Sikh by the name of Mahinder Paal Singh.

According to the complainant, he was travelling Multan from Faislabad by a bus which is owned by Kohistan-Faisal Movers company. The bus broke down near Dijkot and it took a while for the driver to start the bus again. After the bus started, it was still moving at a very slow pace (at 30 km per hour) and the passengers reached the Chichawatni terminal in five hours from Dijkot. 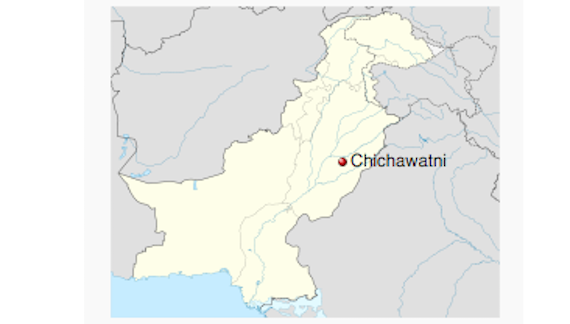 At the terminal, the passengers of the bus complained to the staff about the slow speed and asked for an alternate vehicle for the remainder of the journey. Instead of facilitating the passengers, a brawl erupted between both the sides. Both the sides exchanged words and eventually the staff members also manhandled the passengers, including Singh.

Sing alleged that during the fight, a bus terminal employee by the name of Rashid Gujjar snatched Singh’s turban and threw it on the ground. In Sikh religion, it is considered very disrespectful to throw the turban on the ground, therefore Singh was infuriated.

After the fight, Singh went to the police station and told the police about the incident and asked them to book the accused under the blasphemy law since throwing the turban on the ground is tantamount to sacrilege.

Khaizer Hayat, Chichawatni city police SHO said five of the attackers — terminal manager Baqir Ali, Rashid Gujar, Faiz Alam, Shakeel and Snawal had been booked under sections 295, 148 and 506 of the Pakistan Penal Code on the complaint of Mahinder Paal Singh.