Amritsar: A court of additional District and session judge in Amritsar reportedly convicted Sukhdev Singh Sukha and 5 others in a case related to recovery of explosives in 2010. 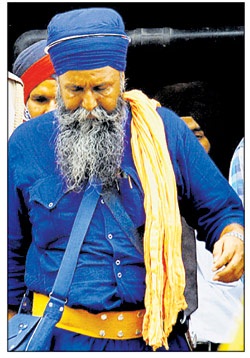 The court awarded seven-year jail to Sher Singh for possessing illegal arms and involvement in unlawful activities. The police had claimed to have seized an AK 47 rifle from him.