Bangalore, India: Another Bangalore schools is in news and again for a wrongful reason. Another shameful incident of child abuse is reported from a Bangalore school. The abused is none else but a teacher. A six year old girl was sexually assaulted twice by a teacher at The Indiranagar Cambridge School in Bangalore. It’s fifth such incident reported from City schools since July 2014.

The police is reported to have arrested Jaishankar, 38, a Hindi teacher, last night on the charge of sexually abusing the Class I student after the victim’s mother lodged a complaint with the Jeevan Bima Nagar police.

The police says Hindi teacher of Indiranagar Cambridge School, Jaishankar is said to have abused the girl twice on October 28 and 29. Jaishankar has been booked under IPC Section 376 (rape) and provisions of the POCSO Act-2012. 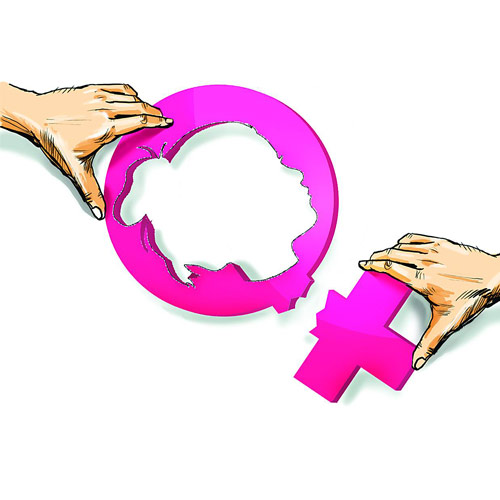 The victim, upon returning home at 3:30 pm on Wednesday, complained of severe pain in her genitals. Her mother grew suspicious and took her to a gynaecologist.

The doctor told the mother that the girl was sexually abused. However, the doctor refused to give a report of sexual abuse.

The mother discussed the matter with her colleagues on Thursday and one of her colleagues tried calling the Child Helpline number, but the number was not functional.

The mother and her friend then took the girl to C V Raman Nagar hospital. The doctors there told her that there were no specialists there to conduct a medical examination.

With the help of an NGO, she contacted the Child Welfare Committee and was directed to lodge a complaint with the Jeevan Bima Nagar police immediately.

Subsequently, the girl was taken to the school for identifying the suspect. The girl identified Jaishankar and told the police that he took her inside the bathroom twice and abused her.

A police officer informed media that medical examination of the victim girl was conducted at Bowring Hospital on Thursday (Oct. 30) and the medical report was awaited.

“We received a complaint of rape by the victim’s mother, a house keeping staff in a private firm and registered a case,” Additional Commissioner of Police (Law and Order) Alok Kumar said.

There are strong evidences against Jaishankar and he is being interrogated, the police said.

The school management had failed to comply with some safety guidelines issued by the Police Commissioner.

In September, the police had booked the school for non-compliance. There was only one CCTV camera installed at the school. It is said that Jaishankar’s daughter is also a student of the same school. Many parents thronged the police station after learning about the incident.