Amristar Sahib: As per the media reports Sufi singer and younger brother of Ustad Puran Chand Wadali- Pyare Lal Wadali died of cardiac arrest in Amritsar on Friday morning. He was 75. 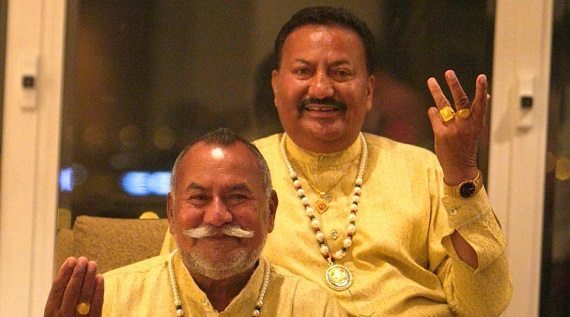 He breathed his last at Fortis Escorts Hospital in Amritsar where he was admitted on Thursday.

It is reported that Pyare Lal Wadali had not been keeping well for the past few months and was taken to the hospital on February 26, where he breathed his last on Friday.

He is survived by his wife Surjit Kaur, two sons, Satpal Singh and Sandeep, and three daughters, Sheela Rani, Raj Rani and Soma Rani. The cremation will be held at 3:30 pm at his ancestral village Guru Ki Wadali, 10 kms from Amritsar.