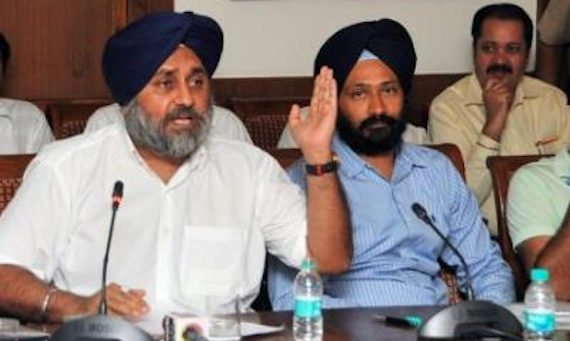 Sukhbir Badal said that all cabinet ministers included in first list of candiates would contest election from their home constituencies however Parminder Singh Dhindsa would contest from Lehra instead of Sunam. Sukhbir said that next list will be released soon in coming days.