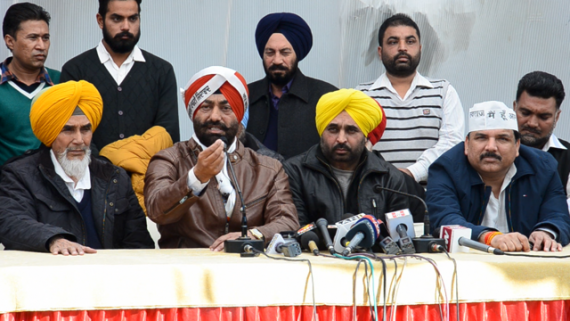 Though the move is seen as a blow to the Congress, which is trying to re-invent itself ahead of the 2017 Assembly polls, the Congress and the ruling Shiromani Akali Dal tried to undermine the significance of the move saying that Sukhpal Khaira’s joining the AAP was a non-event.

Sukhpal Khaira bitterly criticised Capt. Amarinder Singh for his alleged involvement in corruption. He said that Rahul Gandhi’s decision to reinstate “tainted” leaders as commanders of the Punjab Congress had disappointed him. He said that he was found of “Kejriwal style” of politics.